How to Repair and Replace a Military Valve

The military valve used on inflatable rafts and other watercraft is a very durable and dependable unit that’s been used for years. It’s especially found on older boats. Replacing the valve itself is pretty simple; just six screws hold the valve in place. However, generally the valve is installed in a recessed boot. Replacing a boot is a pretty major repair job. In this video Josh from NRS Repairs goes over all the steps for repairing and replacing military valves, including replacing a boot.

If you have a leak, fully inflate the boat, spray on a solution of soap and water and look for bubbles. A slow leak can be hard to find. A solution of glycerin (found in pharmacies) and water forms higher tensile-strength bubbles that can pinpoint the slow ones.

If the valve is leaking around the edges, try tightening the screws. If that doesn’t stop the leak, remove the valve, clean the sealing surfaces and try again. Sometimes spreading a bead of silicone sealant under the valve can stop a leak.

If the valve is leaking through the opening, you can try cleaning the inner sealing surfaces. It that’s unsuccessful you’ll need to replace the valve. Most valve boots can take the Nylon Military Valve. The valve boot on some Achilles and Riken boats is too small for the nylon valve and you’ll have to use the Riken/Achilles Replacement Military Valve.

If the valve boot itself has deteriorated, you have two choices. You can replace the boot, a major, tricky repair job. Or, you can remove the boot and use the Doughnut Patch to add a modern Leafield C7 Valve.

Replacing the boot involves gluing the new boot inside the chamber, again a tricky job. In the Video, Josh does a good job of demonstrating how to do this.

The Doughnut Patch method also requires removing the old boot. Then you glue the Doughnut Patch over the hole, with the inner portion of the C7 valve inside. Our Doughnut Patches are Pennel Orca (Hypalon) material. If your boat is made of another material, you’ll need to make your own patch. 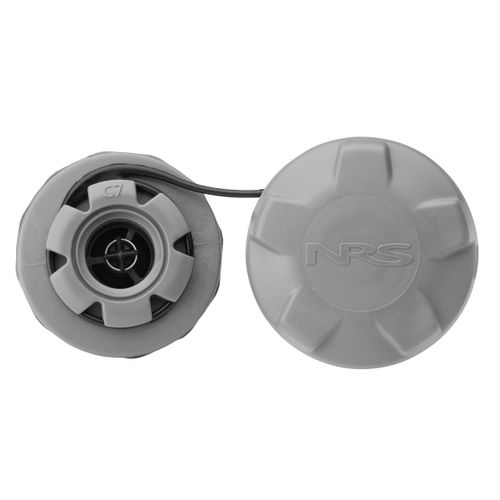 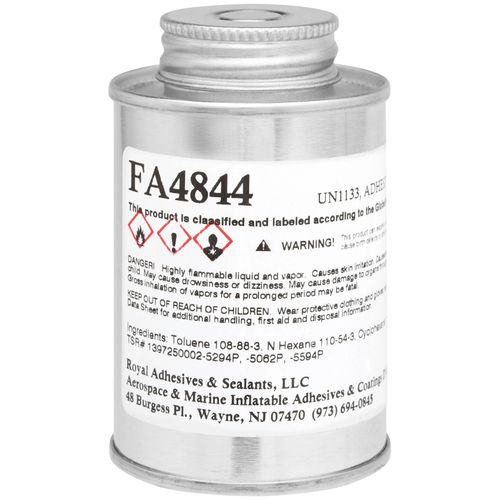