Skip Volpert (@idahoriverjourneys)
On April 29th, four women began a 1,000-mile journey from Idaho’s Sawtooth Mountains to the Pacific Ocean in support of efforts to save Idaho’s wild salmon and steelhead. Proceeds from sales from our Grand Salmon collection benefit Idaho Rivers United and its work to restore native fish runs in Idaho. 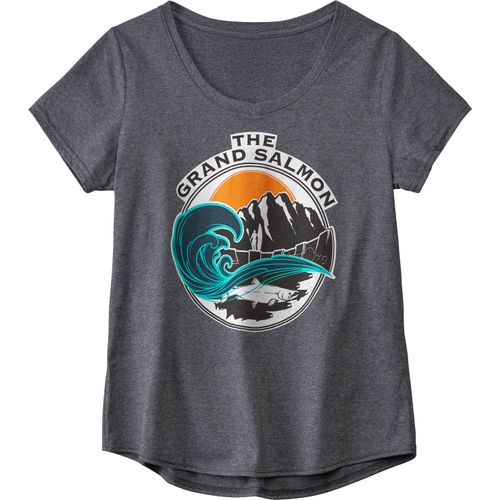 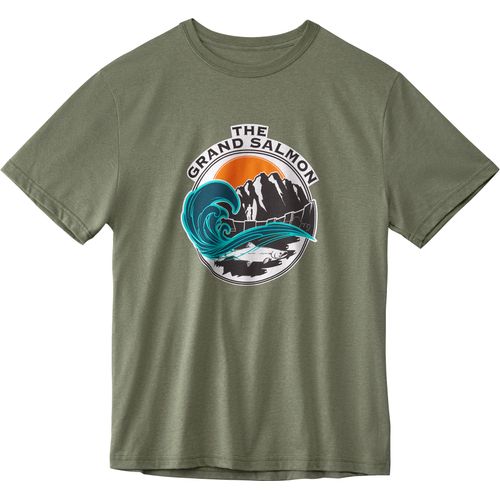 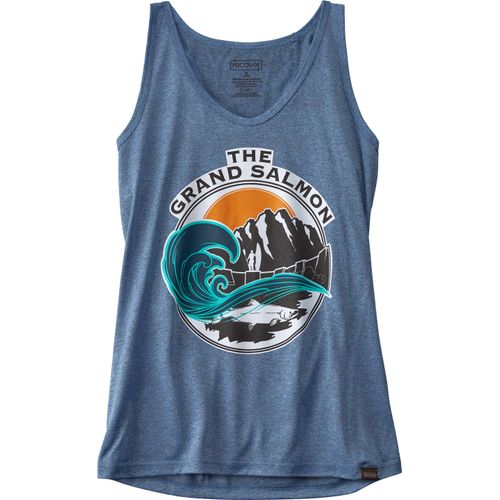 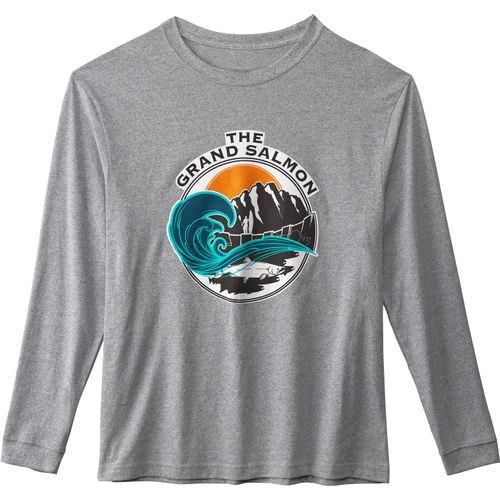 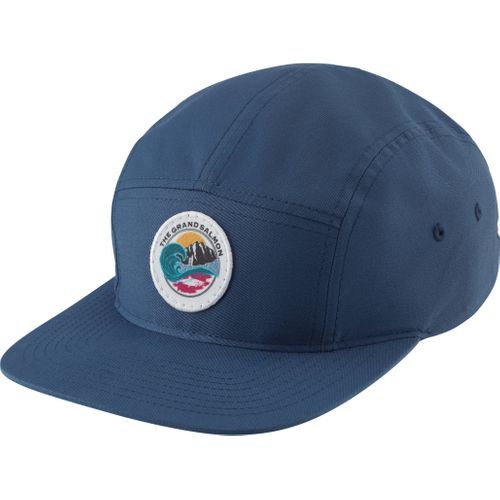 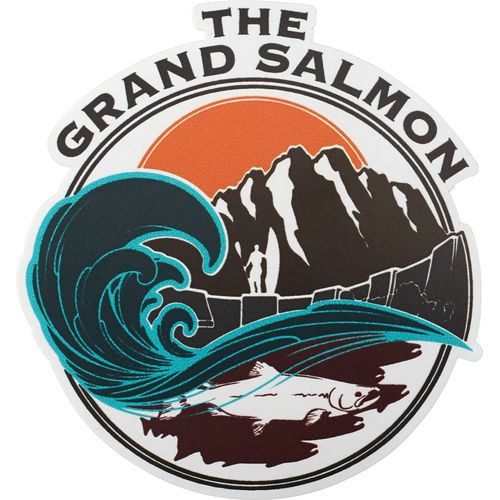 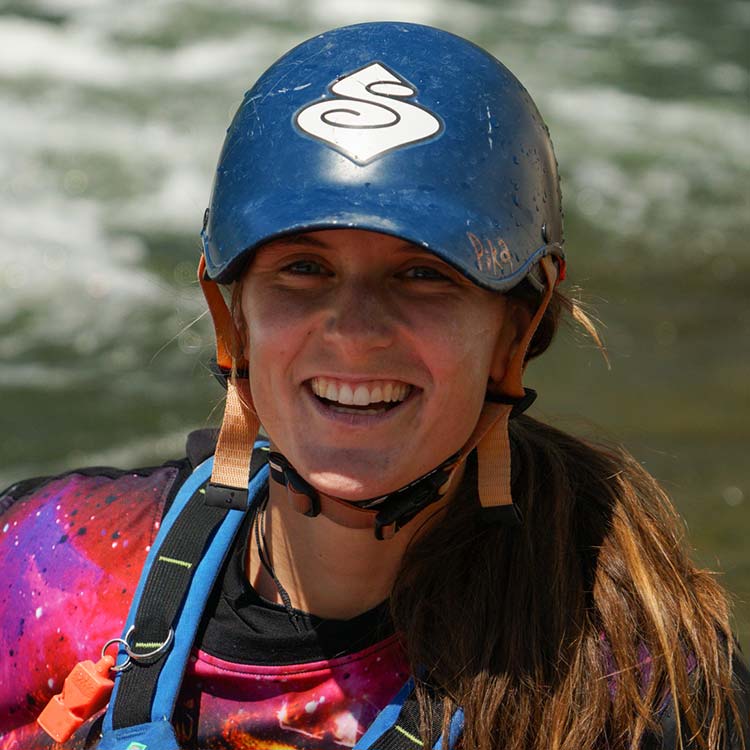 Libby (she/her), is originally from Utah and began working on the Middle Fork of the Salmon in 2019 after nearly a decade as a river guide and whitewater kayak instructor domestically and abroad. She is currently working towards a Master’s degree in International Conservation and Development with a focus on international climate policy and loss and damage resulting from climate change. Her lifelong love of running rivers keeps her searching for ways to bring research and recreation closer together- particularly close to home in the Western U.S. She brings to the team a background and graduate certificate in natural resource conflict resolution and extensive experience in environmental and outdoor education. 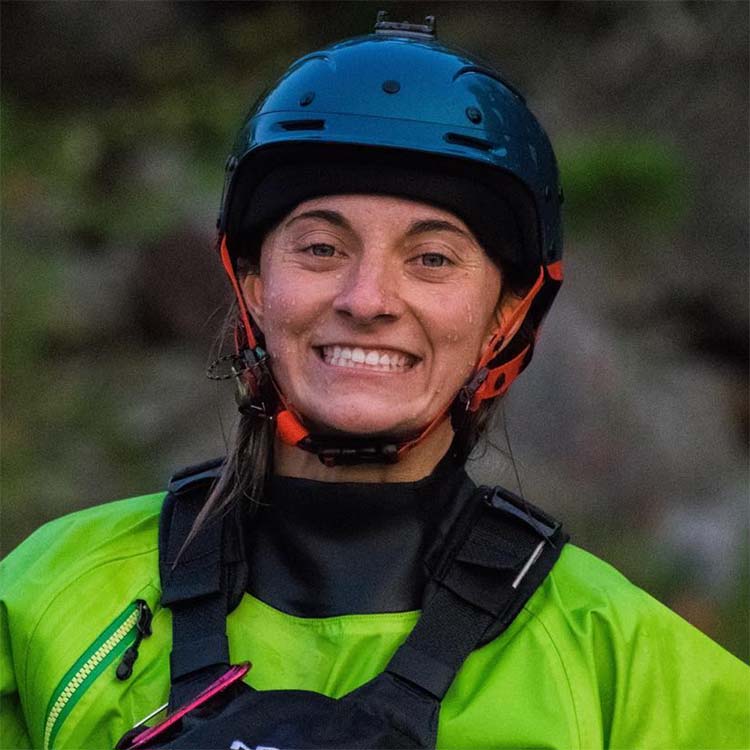 Brooke (she/her) is originally from Montana and a former USA Freestyle Kayak Team member. She recently received a master’s degree in journalism with a focus on science writing. Through her undergraduate work in fluvial geomorphology and her recent internship with NASA’s Goddard Space Flight Center, she has become an expert in condensing complex scientific concepts into written word that can be easily understood by anyone and everyone, no matter their education level or scientific background. Brooke brings to the team a broad depth of knowledge of the Snake River Basin salmon populations from her master’s thesis reporting on the necessity to breach the four Lower Snake River dams. 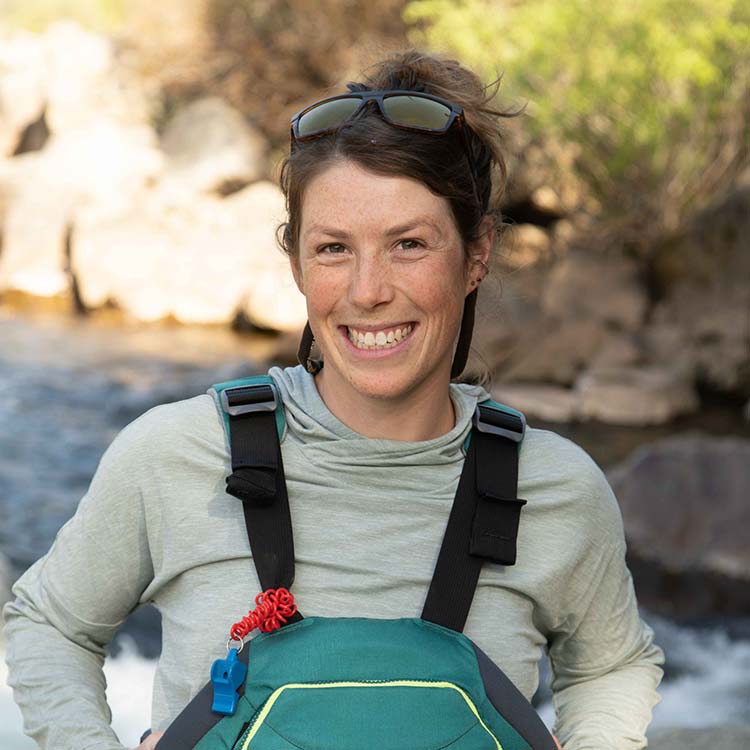 Alia (she/her) is a filmmaker currently residing by a river in California, originally from an island in the Pacific Northwest. Coming from a long line of conservation biologists, science and adventure have been in her blood from the start. Alia studied geology for her undergraduate degree in Minnesota, where her studies took her to glaciers high in the Peruvian Andes and to a tall ship sailing across the Pacific Ocean doing oceanographic research. While completing her science degree, she also commuted to an art college to take film classes. Since graduating, she has pursued a career in film while working seasonally as a whitewater rafting guide in the American West, as well as working as a commercial fisher(wo)man in Alaska. She has filmed with Emmy-award winning cinematographers, Silicon Valley tech companies, river rats in wild places, and artists with stories to tell. She believes that the intersection of art, science, and adventure is a powerful place to begin a story, and that stories lead to change. 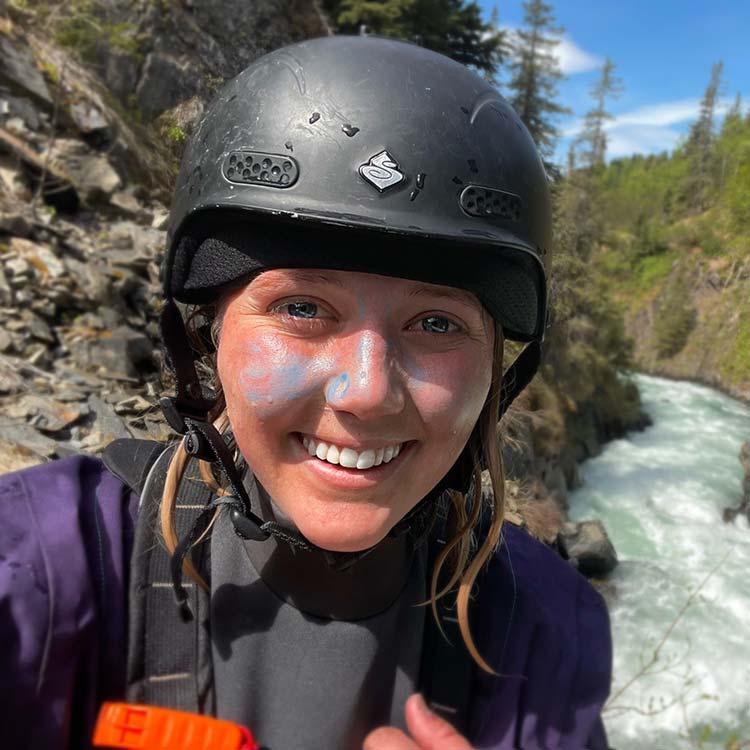 Hailey (she/her) lives in South Central Alaska, and was born in Hawaii. Hailey grew up on rivers, formerly paddling for the US National Whitewater Slalom team before rivers led her to the ocean. She graduated from the US Coast Guard Academy with her degree in Fisheries Biology and Physical Oceanography and spent the last decade working as a ship driver and fisheries expert in Alaska and beyond. In the last several years, Hailey has transitioned to her career as an artist and graphic designer, working to make art that emanates love for wild spaces, and a passion to conserve them. Her life in Alaska has been intimately impacted by the presence of healthy, wild salmon populations and unrepressed rivers; joining an expedition to encourage breaching the four Lower Snake River Dams and halt the Stibnite Gold Project resounds with everything she believes in.